We are Sudetype1—a graphic design studio and a digital type foundry with North Bohemian roots, but open to cooperation with clients all around the world. We work in a broad spectrum of visual communication—from designing logotypes through visual identities, orientation systems, websites to book design and poster design. We focus on the harmony between semantics of the content and aesthetics of the form. Our fascination with elementary graphic symbols is reflected not only in the formal execution of our projects, but also in our own designs of complete font families.

The studio is run by two authors—Jiří Toman and Lucie Bočková. We have references from ‘big’ corporations and institutions such as University of Hradec Králové, Ministry of Foreign Affairs of the Czech Republic, Tim Burton productions, The Office of the Chamber of Deputies of the Czech Republic, Exclusive Tours, Whoop·de·doo or Jablotron. However, we have also happily assisted to a few start-ups and designed posters for summer cinema in Stříbrné Hory with a great pleasure for several years. We do appreciated the clients, who, like us, think about the broader context of their activities. The key for cooperation are rather our shared values with the client than the client position on the market or the annual turnover, because the result of any project is always the intersection of client’s, designer’s and producer’s approach. During our cooperation we become equal partners heading towards a shared goal.

We perceive design primarily as a means of cultivating the environment. We truly believe that only cultivated (visual) communication can create lasting positive values which help to move forward not only the clients themselves but the whole society. 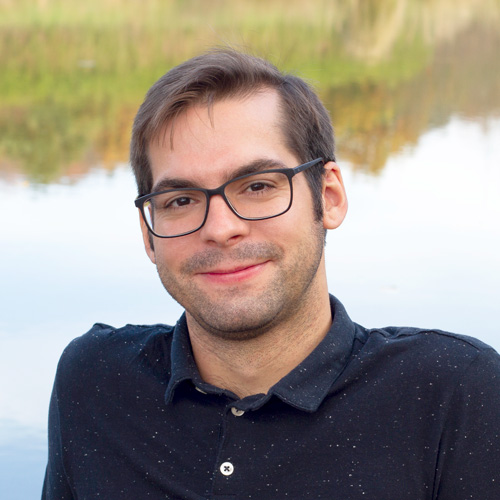 Graphic designer, type designer, educator, violinist and passionate cyclist born in 1987 in Liberec. After finishing secondary grammar school he studied at the Graphic Design I studio at the Faculty of Art and Design of JEPU in Ústí nad Labem under the leadership of prof. Karel Míšek. In 2009–2010 he completed an internship at the HTW Berlin (Kommunikationsdesign). In 2012–2016 he continued his doctoral studies at FAD JEPU. In 2016–2019 he worked there as an Assistant professor at the Department of Visual Communication and head of the Type Design Workshop. He is Vice Chairman of the Association of Applied Graphics and Graphic Design of the Czech Republic.

His work focuses on a broad spectrum of visual communication, from posters (exhibited in Pont-Neuf gallery in Paris, Warsaw Poster Museum in Wilanów or DOX in Praque), through visual identities, book design to typeface design. In 2009, he and Michal Kukačka were nominated for Czech Grand Design Award as the winners of a public anonymous competition, designing logotype and visual style of the University of Hradec Králové using own typeface Gradec. During his postgradual doctoral studies he dealt with the history of Czechoslovakian typedesign in theory and practice—a part of the project was digitization of older typefaces, especially Kolektiv from Josef Týfa, Stanislav Duda and Karel Míšek Snr. 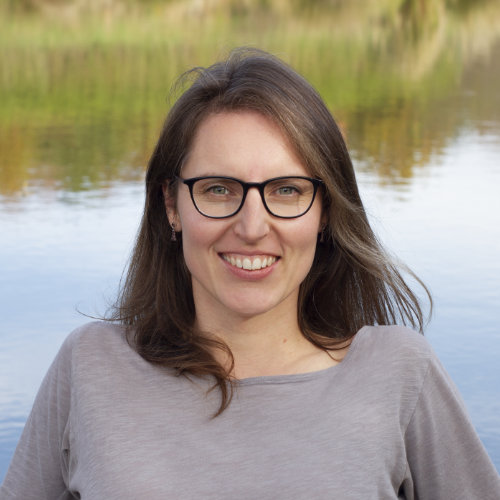 Graphic designer borned in Kutná Hora in 1984. After graduating from the Václav Hollar Art School, she studied at the Graphic Design II studio at the Faculty of Art and Design of JEPU in Ústí nad Labem under the guidance of Michal Slejška. In 2007 she completed an internship at the FBA Universidade do Porto (Design de Comunicação) and in 2008 she took another internship in the Revolta graphic studio, where she continued working for another two years. After several years of creating graphic designs for ŠKODA AUTO, she joined the Sudetype studio. She is a member of the Association of Applied Graphics and Graphic Design of the Czech Republic.

In her work, she focuses on visual identity, book design and her own books and free creation. In 2006, her work was nominated for the Graphics of the Year and exhibited at the Clam-Gallas Palace. In 2009, the Billboart Gallery in Ústí nad Labem used her billboard design against breaking the mining limits. She is the author of the graphic design of children’s books Baryk and Navarana (Golden Ribbon Award 2010) by the artist and writer Martin Kuriš. Her diploma thesis—publication on computer graphics, in which Lucie Bočková (Pacalová) dealt with the creation and development of computer graphics in 1945–1970—was nominated for the The Czech National Award for Student Design 2012. In 2017, her daughter Anežka was born.

1  The name of our studio (by the way we read it [sudetajp]) apparently refers to Sudety—the region where Jiří Toman was born as a descendant of the original Czech minority in Liberec. The very expression Sudety may still be perceived in a controversial way, being unfairly associated with Nazism. However, Sudety are mainly very charming and diverse area. We believe that mutual respect to linguistic, cultural and religious differences is a source of fascinating enrichment for ourselves and we strive for Sudetype to contribute to the perception of Sudety as a place of hope for sustainable and better world. [↑] 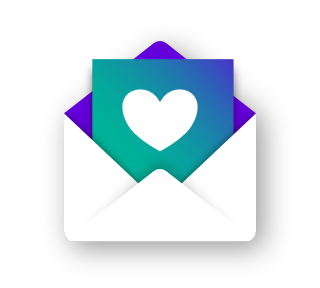 Would you like to meet us? Do you have any questions about our projects, attitude or course of cooperation? Do you need a preliminary calculation for your project?

How can we help you?